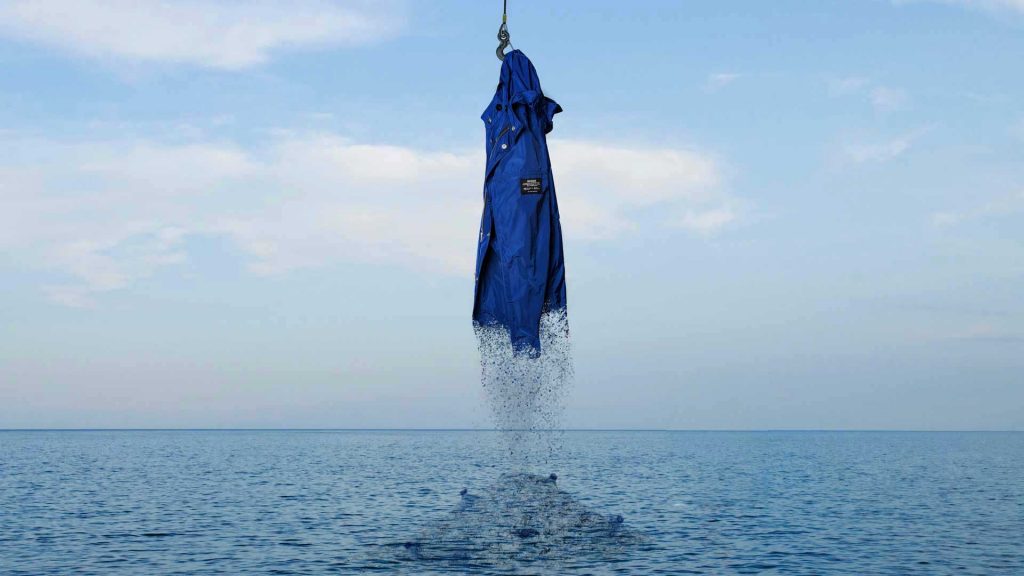 “We are living on this planet as if we had another one to go to. ”

The Spanish fashion brand Ecoalf creates sustainable fashion with the same quality, design and technical properties as the best non-recycled ones.

Among other projects, Ecoalf picks up plastic, fishing nets and other trash from the Mediterranean Sea and turns it into new clothes. In just two months, fishermen collected up to two tons of plastic waste and two tons of other garbage. The project began in September 2015. During this initial phase of the project, 9 fishing ports from the provinces of Castellón and Alicante decided to collaborate and they managed to remove more than 60 tonnes of trash. In June 2016, Ecoembes joined the project and thanks to their involvement, the project extended to the provinces of Girona, Barcelona, Tarragona and Valencia. To date, Ecoalf managed to involve 28 ports, 14 of which are from the Community of Valencia, 14 from Catalonia, amounting to a total of 441 sea trawlers.

Ghost nets are among the greatest killers in our oceans. The nets tend to congregate, driven by wind and currents. Fishing nets are made of synthetic materials, which decay slowly and can drift for years. Many of them end up caught on a reef, nets do not only catch fish, turtles, crustaceans, birds or marine mammals, they also destroy hard and soft corals, wiping out complete ecosystems while swaying in the current. Removing them is time-consuming and costly.

Fishing nets are made by the world’s best Nylon quality. Fishermen change their nets every 4-6 years. They are collected in several harbours and carefully selected based on the quality that we need. The transformation process of using recovered fishing nets to make new fabrics requires half of the steps versus a conventional chemical process. As a result significant savings in water, energy and CO2 emissions.

“Ecoalf arose in 2009 from my frustration with the excessive use of the world’s natural resources and the amount of waste produced by industrialized countries. ”

The first German Ecoalf Flagship space opened in November and offers much more than a sustainable fashion brand. You will find architecture, design, books and beauty, which build a sustainable lifestyle experience that is true to the brand ́s philosophy. But find out by yourself:

PROTECT YOURSELF AND THOSE YOU LOVE
Case -Véronique Tristram x Dr. Hauschka